Well I guess it could be said that a picture can tell a thousand words and so I am going to post mostly photos on my Red experience plus this 700 words. The Red was such an amazing time for me. I liked it so much in fact that when it came time to leave I was 1 of the 2 cars left in Miguel’s parking lot. The other climber’s seeking one more route remained scattered among the random roads of the Kentucky landscape. The weather was crisp, sunny and cold in comparison to the rain and warmth we experienced when first arrived. But my time there was done. I felt the pull to go elsewhere.
So to the beginning… Rope climbing! I was going on a real adventure! Doing something different from my normal bouldering routine of the west coast and the Texan desert was inviting. Checking out the famous Red River Gorge has always been an idea as was giving sport climbing a try, so no better time than now.
With harness in hand we arrived at Miguel’s parking lot. Cletus, June, Brian, Pippa and Chris were our welcome wagon. We were all devoted boulders, with the exception of Cletus. Left to our own devices, we watched each other’s forearms fill with lactic acid. Our endurance wasn’t exactly where one would want it if one had just a small window of a trip but, by the end of it, we were getting the hang of it. Falling, let alone, swinging on the rope, freaked me out. I found myself down climbing the warm ups so I didn’t have to take the big swing at the end after cleaning. If someone let out a scream, it was me. But the scream wasn’t because of a fall; I was probably being lowered a little too quickly or perhaps the pendulum was a little too big… falling was not even in the plan at this point. I was ransacked with bitter thoughts about just letting go and about trusting someone to lower me safely and slowly, to not let me die if I should fall and then after thinking ‘no! That’s redonk-u-lous, they got me’… then I proceeded to think about the thinness of the rope and the rustiness of the bolts…
Ramble as I must, they were real thoughts in my silly ol’ head. A man told me at the beginning of the trip, “You should take some falls. It will really make a big difference to your climbing”. Hearing this I asked myself, ‘Who would voluntarily throw themselves off the wall?’ and I proceeded to not listen. It wasn’t until 3 weeks later that I took a “real fall” and realized that he was right. But progress is progress even if slow.  When I fell, not only were my feet above the bolt but I was also trying hard which somehow made a potential fall seem more intimidating. Well, maybe my feet were at the bolt but whatev’s. The fall was scary, fun and liberating at the same time. It was bugging me that I could not let go of the constraints in my head regarding my fears with falling. Own worst enemy I spose, that’s what Uncle Tommy would say anyway. By the end of the trip letting go of my thoughts and fears with falling became much easier, though it still took some convincing.
My favorite part of the trip besides the climbing was Miguel’s. I adored Miguel and his whole dam family. Not to mention the yellow building littered with Ale 8 bottles, the land and once it emptied out, the basement. It was crowded as hell at first but I was there long enough to experience both ends of the spectrum. When my first team of climbing partners went their separate ways, I still felt like staying thus I was forced to get out of my box and talk to people. Talk about awkward as hell. Thank god for the Raber who introduced me to Sam the scarecrow who later led to other folks, new adventures and many games of Settlers of Catan. Once the parking lot housed less than ten vehicles, the community became smaller and more Settlers was played along with a game of princess and dragons with a sideline of castle and fort building. Needless to say, I stayed two weeks longer than I thought I would. The weather was cooperating; the people were amazing and so it seemed a logical decision. Now with just enough to wet the whistle with what the Red has to offer, I very much look forward to going back. 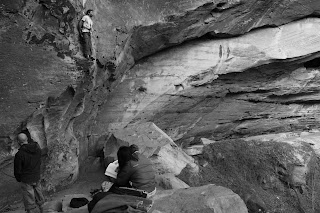 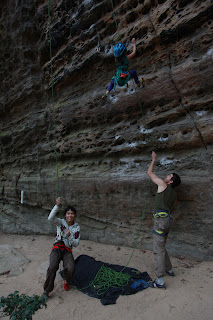 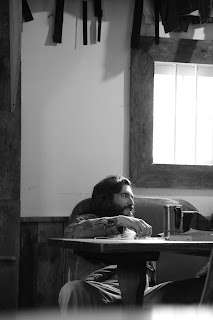 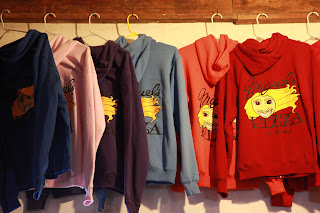 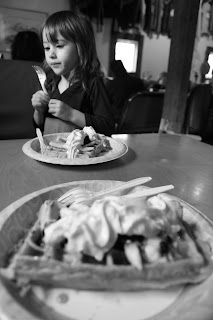 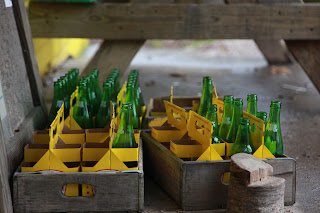 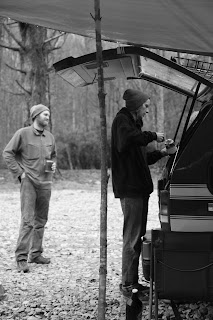 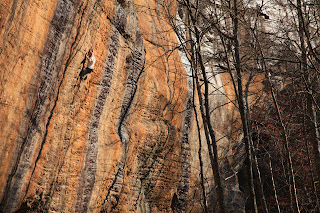 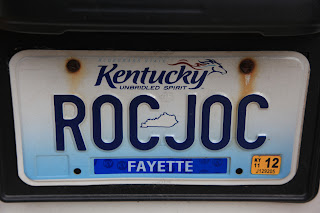 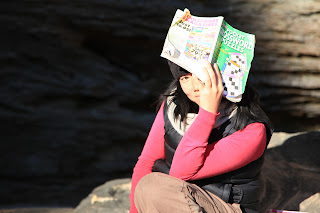 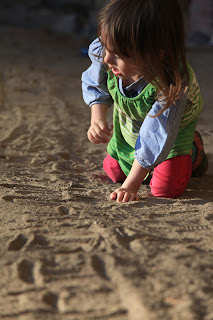 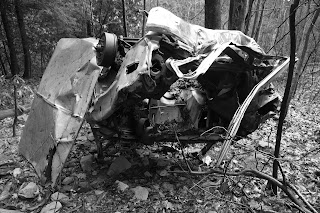 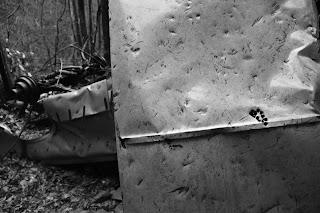 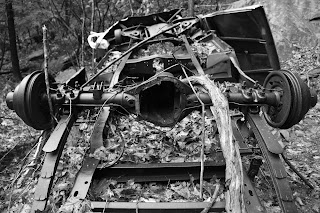 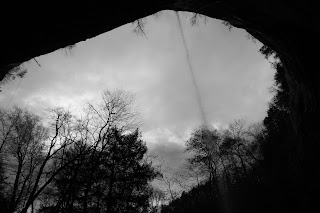 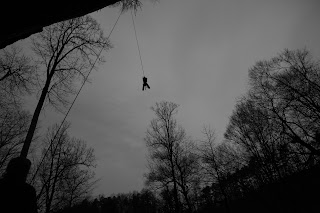 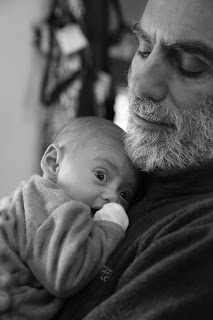 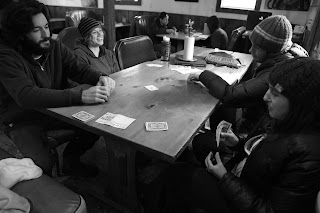 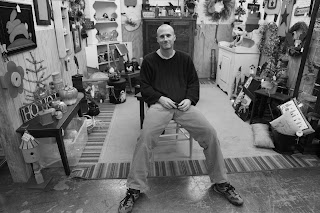 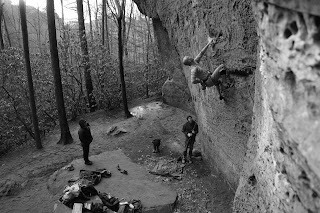 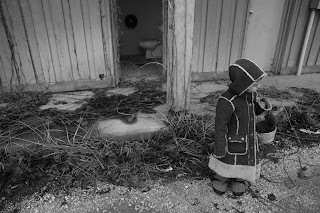 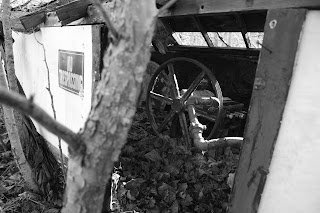 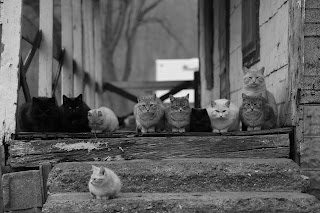 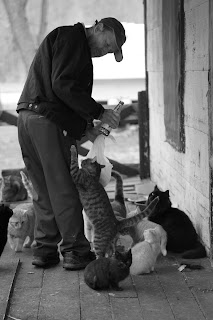 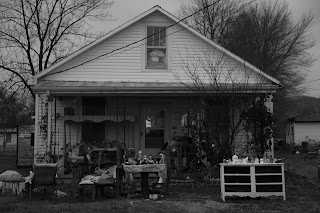 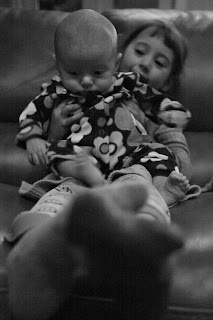 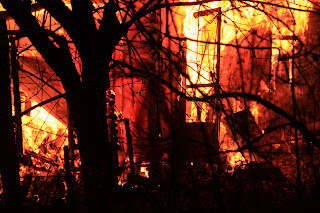