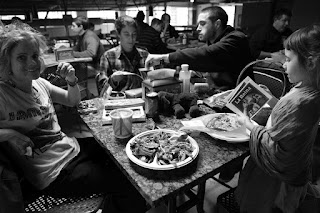 After four weeks of sport climbing in the Red I looked forward to what was my main objective of the trip: to wrestle the fine southern sandstone found in the dirty south. The last time my feet lay on that soil was about ten years ago in my early years of bouldering. I didn’t know what to expect this time round but I had hoped with my expanded experience and new strengths that I would be able to send the things that I had fallen off years before.
Well, needless to say, things didn’t go as planned. The trip was cut drastically short and of the time spent there, only 4 days were spent on the rocks and 2 of those days were just for a couple hours. This is all because of my own demise but certain lessons sometimes need to be learned…

On the days spent climbing, I found myself pleasantly running around from boulder to boulder in what I could call a paradise. The warm up could have gone on all day as the problems were so good. Although the rock remained as good as I remembered it, I found myself barely recognizing the areas of Rock town and Little Rock City. The parking areas, the approaches, the warm ups; none of it seemed familiar but considering the changes and time lapse since my first visit it was to be expected. The number one difference was the crowds. Granted it was Christmas break… When I was last there, LRC was pretty much a closed area and rock town was not closed but definitely not like it is now. One thing I did notice about the crowds is that many of them tended to travel in groups of 8 or more and had an affinity to stop and stare at every rock and climber that may lay sideline on their path to their next destination. Slightly awkward for those who are climbing but I guess I can’t say that I have never done that myself though I am not sure if for the same length of time…

One of the good things about leaving a project behind is that the chances of it moving are next to nil. Though I suppose other factors are in play, holds break, areas close. I never did get on any of my old projects though I did try some lines never seen before which is always delightful. I didn’t try too many harder things though when I did let me remind you were we are: the dirty south. Here the warm ups can spit you off, the slopers are fat and smooth and the grades, pleasantly stout. The mantles are challenging enough even for a season squaminard such that I failed to send one of the area classic warm ups because of the mantle.

The level or shall we say grade of the things I normally try at a new area was humbling deflated. Finding myself trying to send hard moderates, I wondered if it was the month of sport climbing that did my power in or was the area just plain hard. Perhaps a little bit of both but sending or no sending, I love the place. The woods have an overall feeling of eeriness, the rock has unique features and the lines are esthetic and proud. As for the town of Chattanooga itself, it is home to some stylish characters and homes, as well as anything else one would need from a town.
One of the perks of my trip was finally meeting Ledee Holden. Ledee is one of those people who I have heard of for years but never met. Living between Chatty and Rock town up on Lookout Mountain, Ledee is mother of four amazing boys, 2 dogs, 3 cats and still manages to crush it when climbing in the SE.
Last year her home was hit by a class 4 tornado which went on a rampage through the SE last year, destroying homes, trees and pretty much anything laying in its path. Thankfully Ledee and her family survived though their land and environment had taken a drastic change. What was once a secluded area full of tall lush trees was replaced by fallen trees and open skies. I was fortunate enough to be there to photograph the burning down of a neighbors’ house which was destroyed by the tornado. Some may see such events as completely tragic but I see such events as a reminder of what is important and treasured in life.  I believe it is good to look at the positive in all destruction as with death comes life and with this change came a time of community support and a showing of humanity. 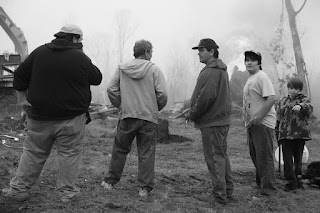 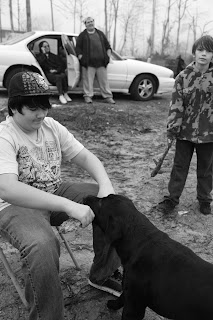 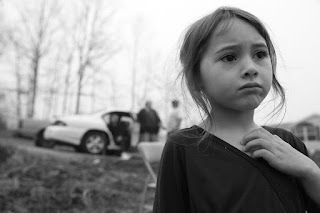 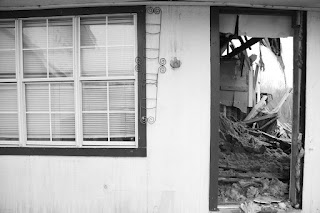 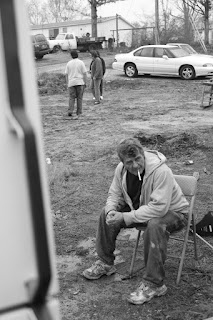 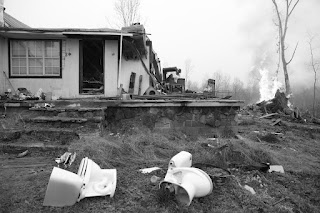 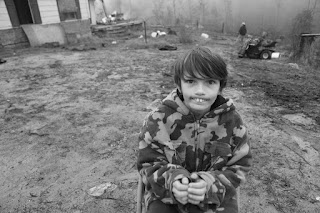 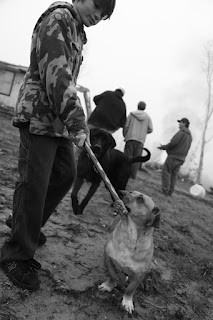 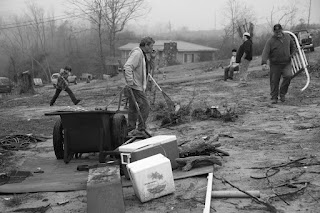 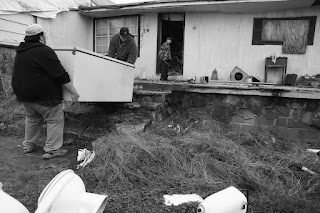 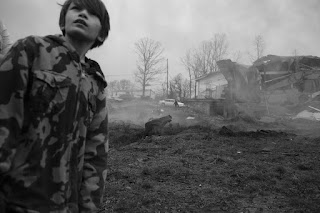