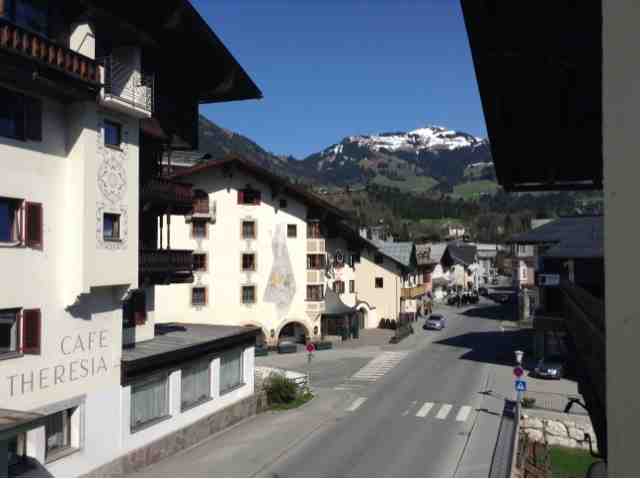 After the slap in the face from millau i vowed to step out of BlocAge and go to the Paris gyms to climb and experience real comp style problems. Unfortunately still being carless, that plan didn’t work out. But the weather was drier and the San Francisco crew had arrived which meant psyched climbing partners who easily picked me up so i could join them which of course, I did willingly. Admittedly I was over going to the same gym and the temptation of fine sandstone with fine people was irresistible.

Sometimes a bad comp can question my abilities as a climber but after a couple weeks in the forest with the SFB crew, i was learning to trust my abilities again and more so, enjoying climbing and being psyched with good people. But all good things must come to an end. Unsure of my return i waved a big good bye to my french family and friends, taking off for kitzenbuel, Austria, the next stop in the BWC.

Upon arriving in kitzenbuhl I was reminded of the beauty of the mountains. As much as they know it, I will give it to them, Austria is beautiful. We were staying in the bunny hoppers hostel with fellow canadian Catherine LaFlammme who has been living in Innsbruck since September learning to master the ways of physics and the Austrian climbing scene. It was a pleasure to get to know her and to share stories and thoughts about our solo adventures in Europe which for both of us had been a whirlwind of trials and tribulations.
As for the comp, i had done a lot more mental preparation for this one than for millau, so in my mind, I felt more prepared to handle the emotional roller coaster i was about to ride. The only thing I didn’t prepare was my six year old daughter Cedar to be mentally prepared for the comp. Iso was a bit of a challenge. As i tried to warm up and get my focus and game face on, there was a constant reminder that I am a parent. Normally Cedar would climb or sit and entertain herself for the time that I warm up but for some reason, not today. My warm up was as scattered as it could be between Cedar and the climbing. As much as I tried to focus, I had this little girl constantly by my side with big brown eyes staring at me, waiting for me to finish my climb, needing my attention. The mixed feelings of guilt, love, impatience, compassion were tossed together like a salad. This is the hardest aspect to write about as is trying to convey the effort and patience needed to try and meet the needs of yourself and your child at such a setting. Those who aren’t parents simply don’t understand. Some climbers thought it was ‘cute’ that she was there and laughed. I looked at them and gave a polite snicker back. yeah. Cute. 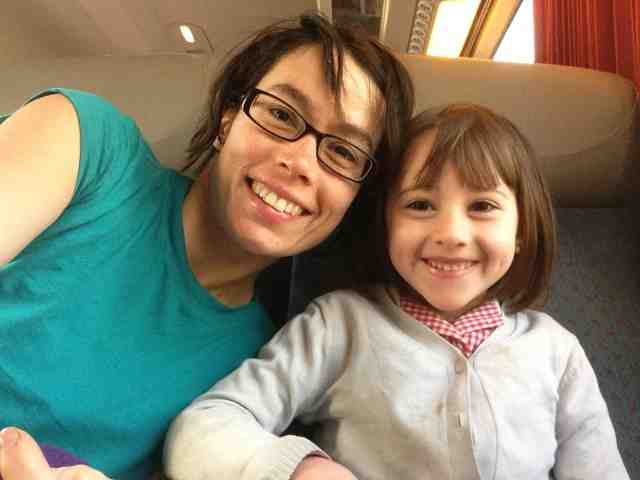 have had multiple friends tell me only after the fact when they had their own children how much more they respected what i had done in terms of rock climbing and how they wished they had helped me more while we were all climbing together. Now, Cedar is bigger and more independent, but she is still a kid with needs and wants and sometimes, like any parent, I simply can’t meet them. Unfortunately today was one of them. Cedar remained by my side through  iso and up to problem 3.
Just before problem one we had a mini argument because I didn’t look at something she was trying to show me because I was putting my shoes on and trying to focus on getting focused with less than a minute left until the buzzer went off and I had to climb. As I walked out to the awkward as hell sideways dyno off a ramp I gathered what focus I could and tried to not think about my kid sitting behind the curtain with the other competitors and volunteers. She was waiting for my five minutes of climbing to be up and then i would return to sit on the bench again with her. Before problem two she sat in a sad slump because I wasn’t there for her before to take a look at what she had found earlier. I looked at it upon return and we both waited until it was my five minutes again. And yes I felt guilty and annoyed and and and… And…
Problem two was a slab. I like slabs. In font I climbed a lot of slabs and i felt i was getting better at them but for some reason, slabs on plastic just don’t feel the same. My focus isn’t the same. i don’t trust my feet as much. I got to the middle hold and pop go the feet and they continued like so for the duration of five minutes. When i returned to the bench a man working there asked me if it was ok that Cedar was with me.  How do I say the truth without making cedar feel completely unwanted which wasn’t the case? I thanked him ahead of time and he whisked her off to the end of problem 5 where she waited with a friend. Deep breaths thomo. Deep breaths.
I think one of the hardest things to overcome with comps is moving on to the next confidently after the previous one shut me down, something otherwise known as presence. I felt disappointed with myself for not doing better on the first two problems. My thoughts tried to prepare for the next one but I was in an emotional time warp surrounding Cedar and the climbing itself. 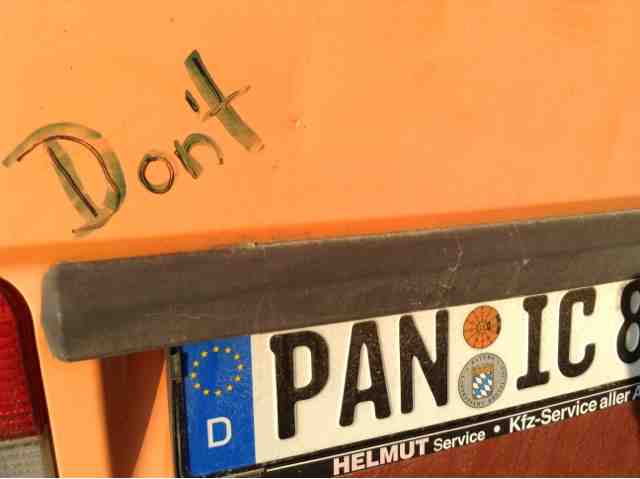 Problem 3 was comparable to the blob of a situation that I had found cedar and myself in. The start hold was a cross between a jug and nothing. It resembled a big slopey pinchy feature which I wondered, hmm, what am i supposed to do with this now?! I managed to figure out something just seconds before the buzzer. I was officially annoyed. Problem four gave me hope as i was one hold from the end. Though my vision failed. As I held onto the second last hold and tried to match,  I noticed the ‘extra’ hold just above it. Oops. I was not at the finish hold. No need to match here thomo. Tut!! How did I not see that?! rookie…!!
Finally problem five… A bit dynamic but I got hold of it. I found myself matched and fighting with greasy hands on a big pink sloper. As I reached for the next hold my foot popped off and well the rest is history. I didn’t have to look at the results to know that i didn’t do well. I knew that on my own accord and I really didn’t need to look up at a big florescent screen beaming down to me and everyone else that screamed: you failed!! (I know, i’m so dramatic… :))
Trying to give myself a break, i remind myself that where i have been climbing the last few months hasnt helped nor has the fact that my daughter with me was in iso and holding my hand up to problem 3. But still. I was disappointed. People tell me different things to try and make me feel better. ‘You are so brave, you’re out there, competing against the best, facing your fears…’ Yeah sure, but in the moment…shit!!  Its like wow…! I just can’t climb these problems! Plain and simple!
After my run through the torture chamber I sat on a picnic table holding cedar close to me. I was glad to have her there by my side.  As frustrated as I was over my performance and the whole backstage scene our relation is open enough that we can talk about what had happened and our feelings about it. In her world all was fine again and I simply just had to suck it up.
Sean came up to me shortly after i climbed with some advice about how it isn’t just about being strong. You have to know how to read these problems. To be familiar with the type of movements which are so specific and to be able to remain calm. I soaked in his advice.
After the comp I went to the physio who had volunteered at the comp as i had a tweak in my shoulder. He asked me some questions and was so so sooo surprised to discover that team Canada had no coach, no physio, no trainer and that we had to pay for and organize everything including training to accommodation. It’s the norm in Europe to have these things covered. Currently my visa bill is outstanding. I would have gone to proper gyms and physios in plenty if i had the funds to fix my broken van and body but I couldn’t. This isn’t meant to come across as a sob story because i actually am very blessed to be where i am and I am sure there are people who would like to be in my position. But, i do believe that certain support and situations can enable someone to thrive as opposed to just get by. Well, at least if I ever move to kitzenbuhl, there is a physio who said he’d sponsor me for physiotherapy!! Awesome!
Needless to say my plans to return to font immediately after the comp was abandoned. As much as I loved climbing with the San Fran crew and my french family, i needed some real gym time. I would follow Sean’s advice. No training, no pull ups, no campus. Just climb. And so after sitting out another semi finals and watching yet another finals, we took the train towards Munich where the many problems of the fine gym called Boulderwelt awaited.
Woo-hoo!
Enjoy? Any small donations helps!