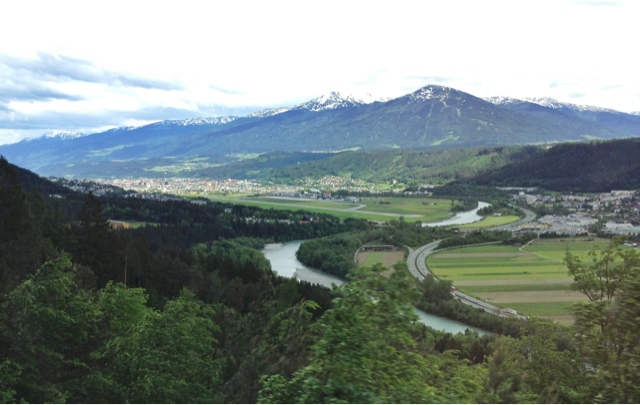 As i sit here on the Norwegian coast with the sun constantly at my side, I think back to the innsbruck comp, which seems so long ago. It was the last comp for a while and when it was over, I asked myself: really? really thomo, why…? The feelings afterwards of ah shit, that sucked, were growing tiring. I could have shrugged my shoulders and said, oh well, that’s it, gone is gone, but that is sometimes easier said than done.

This comp was frustrating because it was the last one for a while and i wanted to do well and… i didn’t. Every problem had a huge move which shut me down. There were mistakes made which I learnt from but my frustration lay with the intensity of the constant failure that I had left to work with. Learning to deal with failure itself is invaluable, but I just didn’t know if it was worth it anymore. What I got back was an internal dialogue of self worth. I wasn’t sure what i could learn from it anymore  except for the obvious of just letting go which was perhaps the real lesson to take away and a hard thing to do. 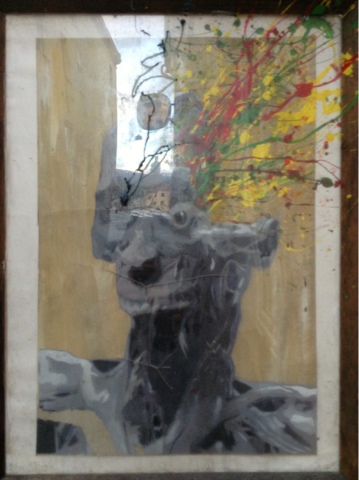 The well from which i drew all my inner support to do these comps was quickly running dry. It seemed such a write off to continue competing, yet i knew i still enjoyed them enough that it was somehow worth it. I asked myself what is really important here? To have fun or to find myself frustrated and stuck with this habitually way of thinking when faced with failure? It would of been nice to be able to simply accept that I didn’t climb as well as I wanted and even nicer if i could just accept the fact that i couldn’t accept the fact that in my eyes, I failed again, but I felt stuck within myself.

After the comp, I had a visit with the dark side. On the way there, I realized i wasn’t alone. i met a few others who were joining me on that path and it was rather refreshing to have honest and positive people around who reminded me that i was not alone.

While we were talking my eyes fell upon a young girl who sat in a wheel chair with a debilitating nervous disorder. Wow. How could I be so wrapped up in my thoughts surrounding a competition and not just feel content for the fact that I can walk? I voiced my selfishness to my teammate Catherine who gently shared her view to me that some people are forced to struggle with something out of their control – like being in a wheelchair; but when we choose to attempt to do things which will change ourselves, possibly the way we think, when we take risks and potentially make ourselves vulnerable; we open an opportunity to see the world in a completely new way which doesn’t necessarily make our situation any easier.  Somehow her perspective helped. 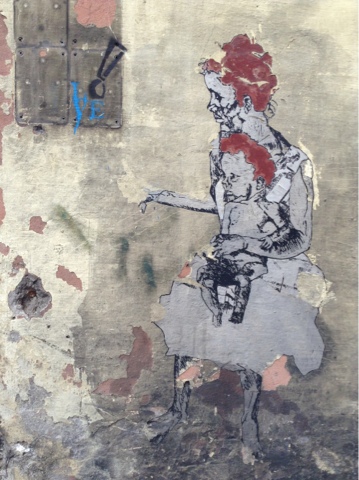 I looked up at the beauty of the large clouds which loomed over the mountains. It was a beauty that could not be appreciated at this moment even though I could see it. It was like I could breath but i couldn’t breath. I felt worthless, robotic. Some of my friends walked to the pub to drink off their sorrows, some surrounded themselves with good friends. I went to eat supper with my daughter at the worst possible restaurant I have ever been to. I didn’t finish our overpriced meal and walked back to the empty apartment where we were staying.  A crap comp followed by a crap meal. Awesome. It was almost funny, but only almost. And that wasn’t the end of it.

I received a comment from a lady who claimed to not know me yet felt free to intensely judge and criticize  me for not mentioning the private life of my daughter on what is a public climbing blog. This continued with some harsh judgements for leading a selfish and ‘dirtbag’ climbing lifestyle that she assumed I lived and she asked me to take her own personal anger and change it into something positive. Ok, but it wasn’t my anger to work with. i guess if i am going to write what i really want, i open myself to all remarks but all the same; criticism delivered in such a fashion didn’t feel very nice.

This was followed by some sad news that a friend from Squamish died in a climbing accident. Here I was stuck in a rut over a comp and there were people on the other side of the country mourning the death of a very cool woman who died far to early on her life.

Three hits and what did I get from them? A lot of pondering which lead to some sort of release.

1. Accepting failure doesn’t always get easier though the ways to deal with it expand with each go and result in an overfilling treasure chest full of tools which are sometimes easier to dish out than swallow.

There is no rule that says I have to face my fears and smile immediately afterwards. I have been criticized for feeling too deeply which confused me. Why are people not ok with the intensity of life which offers so much to learn from? Perhaps if we allow each other and ourselves to fully feel and accept each arising emotion which is an integral part of life, this would help us to learn from them; instead of denying or suppressing which seems the norm. Turn towards the darkness within us and the things which stir us up.

2. What other people think of me is none of my business and that includes how I parent, what my results are in competitions, my lifestyle, what I write about etc etc… If what they think if me isn’t my business then wow, that’s a piece of freedom for me. I don’t need to take her comment personal. It stemmed from her own personal belief system, not mine. Everyone has different values. If someone doesn’t like what I am doing, it doesn’t mean that what i am doing is wrong. Perhaps if we all stopped judging and making assumptions on one another well maybe, just maybe, that would lead to a more accepting and peaceful society. But who knows.

3. Life goes fast… Success, failure, love, anger, life, death; it’s all part of the package and those emotions arise out of each of us which connects us and makes life whole.

Life is too short to be a stale un-emotionless cracker. Life can be taken from us any moment. Face your shit however difficult and love it; learn from it, the comfortable and the uncomfortable, the good and the bad. Soon enough, we will be up in the clouds too. 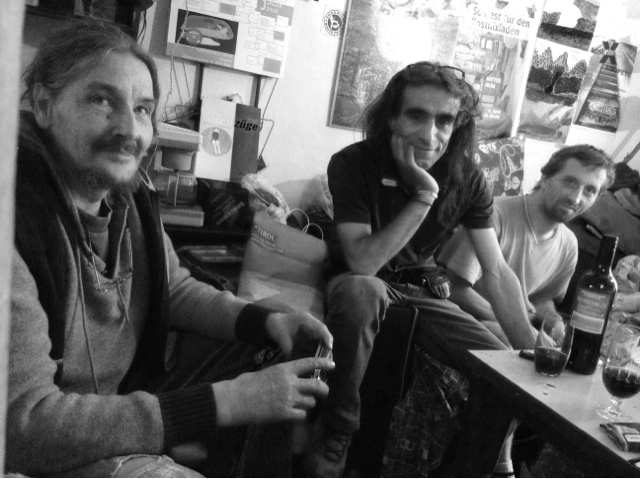 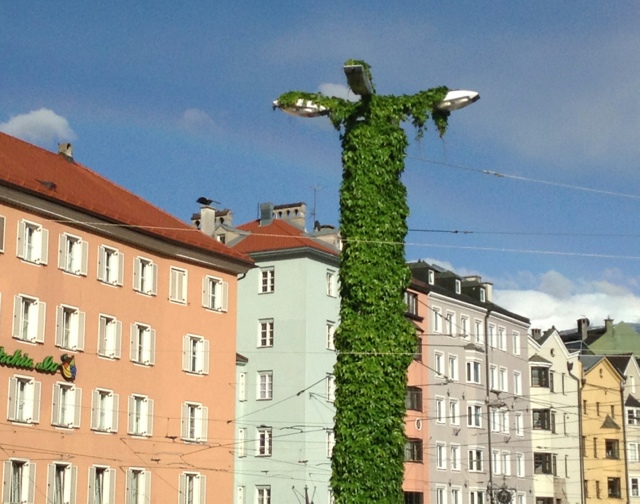 A cedar shot of natural art.