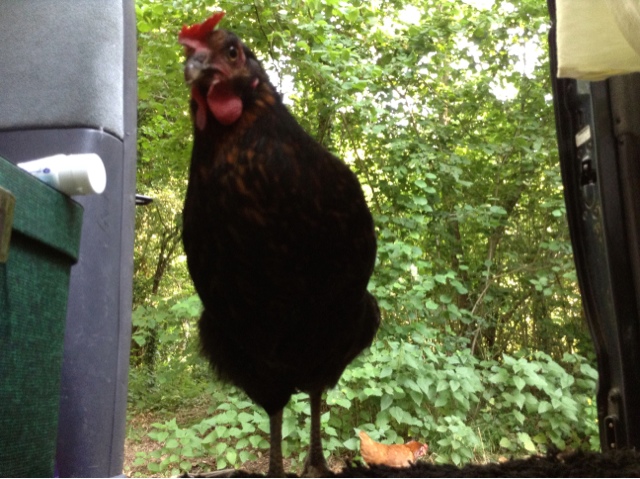 By the end of the Scandinavian adventure and Leonard Cohen date there were 4 weeks left to prepare for the Munich boulder World Cup. Four weeks didn’t seem like a whole lot but it felt enough as I used my time efficiently and well with the training know how’s that I learnt after the end of the last comp in Innsbruck.

The first week was unplanned and spent in the hot summer’s heat of Fontainebleau. My friend Laura promised she would train with me if I stayed a week which was quite a promise was coming from someone who has climbed on plastic just twice in her life! Having someone to train with was rather motivating for me as was being in Font so we stayed.

Days were started by running our 20 minutes in the morning shade which by the end turned into the blistering summer’s heat. Upon arriving home the sprinkler immediately went on and everyone was cooled off within minutes. The European siesta became quickly understood as the day just got hotter and hotter. The late evenings were spent climbing between sessions at my old homage of BlocAge and in between the trees of the forest. I always assumed that climbing in Font in the summer would be heinous and undoable yet keeping to the trees kept it relatively cool and the odd breeze was appreciated as a way to revive and refreshen. Some of the days were unbearable but surprisingly more than half were just as good as the spring days of April.

Between chasing the wild chickens of Gite Arbonne, obsessing about ticks and the nightly core workouts with Laura, the time came to leave. I needed to train in a proper gym with the kind of big massive holds found in the comps so we waved our good byes and headed for Munich the city where the comp would take place and home of the amazing gym BoulderWelt. 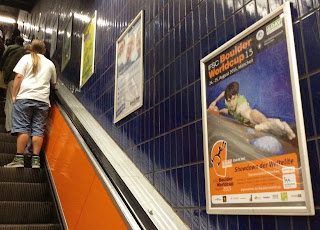 Boulderwelt satisfied my climbing’s needs and the city of Munich became our entertainment grounds. A month metro pass was purchased and rest days were spent getting on and off it at various places of our hearts desires. The Bavaria city had its perks with homemade ice cream costing just a euro, the city parks which seemed to appear on every corner and the remnants of a hard history that passed not so long ago. The river Isar was within walking distance of our camp where we would spend the hot summer days bathing and cooling off between the hordes of sun bathing naked Germans.

We escaped the city for a week to visit the Frankjura to see friends and add variety in our selection of climbing gyms. I think I have said this before but Germans have a special talent when it comes to making climbing gyms. It was as much fun jumping around on plastic as in the shade of the trees of the Frankjura. 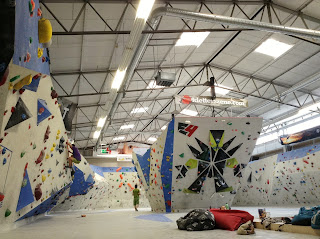 Upon returning to Munich I was rather psyched to re-meet Denise, a small girl with the body of a strong gymnast and long blond hair which she kept back in a ponytail. She became my psyched climbing partner for the next 2 weeks. We are pretty much the same size but she can jump like a bat outta hell. When I thought I couldn’t do a move because it was too big she would do it with ease. She had an ability to watch me flail on a move, tell me exactly what I was doing wrong and would find the solution and encourage me to keep at it until I did it. It was either just a little swing of the hips or turning my body however subtle.

We traveled on the train to visit the new gym E4 where special training camps went on with the Japanese and German teams. We had a mock comp which somewhat helped prepare me mentally for the real thing as my nerves just for that were at an all-time high. There is something about trying and failing in public but trying and failing in front of a small group of incredibly talented individuals who watch your every move is somehow just as intimidating. All the same, we all learnt something from each other so despite the embarrassing efforts, it was a good experience.

When the real comp day arrived I felt strong and ready but mistake after mistakes were made. I read the problems too slowly and didn’t move fast enough. Nerves ended up in my chalk bag setting me on  a rampage of tunnel vision and confusion as I could not for the life of me figure out two of the problems which ironically looked most doable despite not figuring out the starts. In the end I was annoyed because in spite of my ranking, I knew I could do better. After watching the replays, I saw many people messed up the beta and so I forgave myself a little. Everyone makes mistakes. 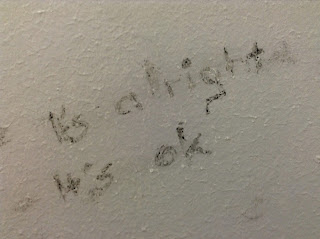 I thought Munich would be my last comp as there was a yearning in me to return to rocks. To be more honest, I wasn’t sure if I could handle the beat down I put on myself after the comps but I wanted to end it on a good note. Yet that didn’t happen. Instead, I found myself re-motivated, wanting revenge. I surprisingly handled the disappointment better than i had in previous comps. Instead of feeling hopeless and that i could never do better, there was a strong feeling in me saying otherwise.

I began to understand a bit more how comps work and how one has to work at them. Having the mental stamina to keep calm, focused, and determined through the hour on the mats is easier said than done. I still needed experience with comps, route reading and moving faster under a stopwatch. I still needed to go easy on myself. There was so much more to learn and i felt the big world of competitions was just revealing itself to me. 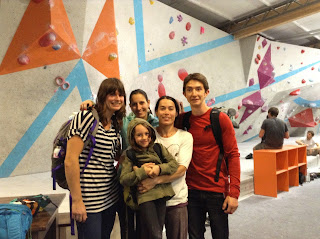 By the end of the comp season I had a better grasp on training thanks to a few competitors and finally, after half a year, I met the people that I wanted to train with who I had wanted to meet at the beginning of the season. Denise, Boudlerwelt and all the goodness surrounded by them motivated me to improve. The learning curve is still long but I am surprised to be psyched to be still standing near the bottom of it.  🙂

if you enjoyed reading please consider… 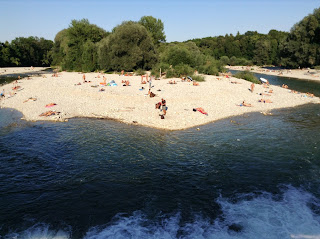 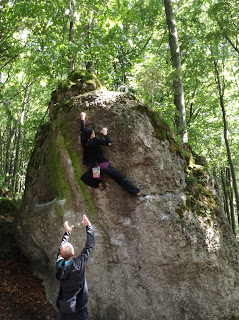 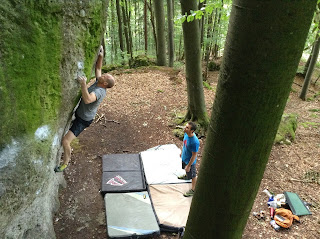 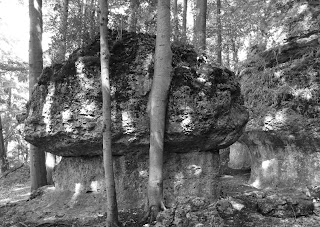