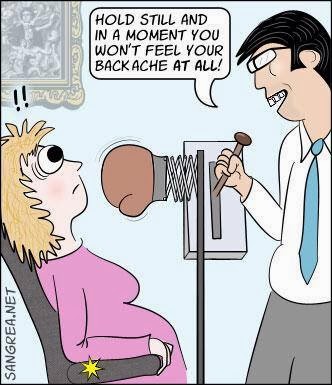 The 80 year old came out of me this week. Rather the 99 year old. But to be honest, I haven’t met many 99 year olds, so I guess I haven’t really a fair comparison. There is one lady that I remember distinctly though. She was a retired ‘sister’ and lived in a retirement home in Melbourne, Australia where all the other retired sisters and fathers lived of that particular sect. It was the location I chose for a photo essay that I was doing for school. The home was in one of the older buildings in Melbourne making the backdrop quite beautiful and characteristic. The people there were so curious about the black box which I held in my hand and asked why I chose to go there and photograph ‘a bunch of old people’. The answer, reflected in my eyes but not in my voice wanted to express because you're a beautiful shining piece of gold vibrating with so much wisdom and love…how could I not?’ Although their bodies were slow, their eyes sparkled with life and a sense of peace that spoke of a time long past. They were there and would remain there until they left this planet. I was there just for a couple days trying to capture something that in a sense cannot be captured.

Perhaps that's a strange story to relate in a climbing blog but we all get old right? At least most of us will. I threw my back out last week, pretty intensely for the first time in my life. Although my mind felt young, my slow moving body felt otherwise. The week brought on slow and painful movements with two days of being unable to really walk. When it started to improve I could walk down the street but the sixty year old would pass me. Obviously climbing was out of the picture as was any sort of physical activity. I felt like a thirty year old in retirement and a new sense of compassion filled my body for those who have to endure chronic pain day in and day out. I just really hoped this wasn’t what it was going to be like for me when my turn came around for the rocking chair. 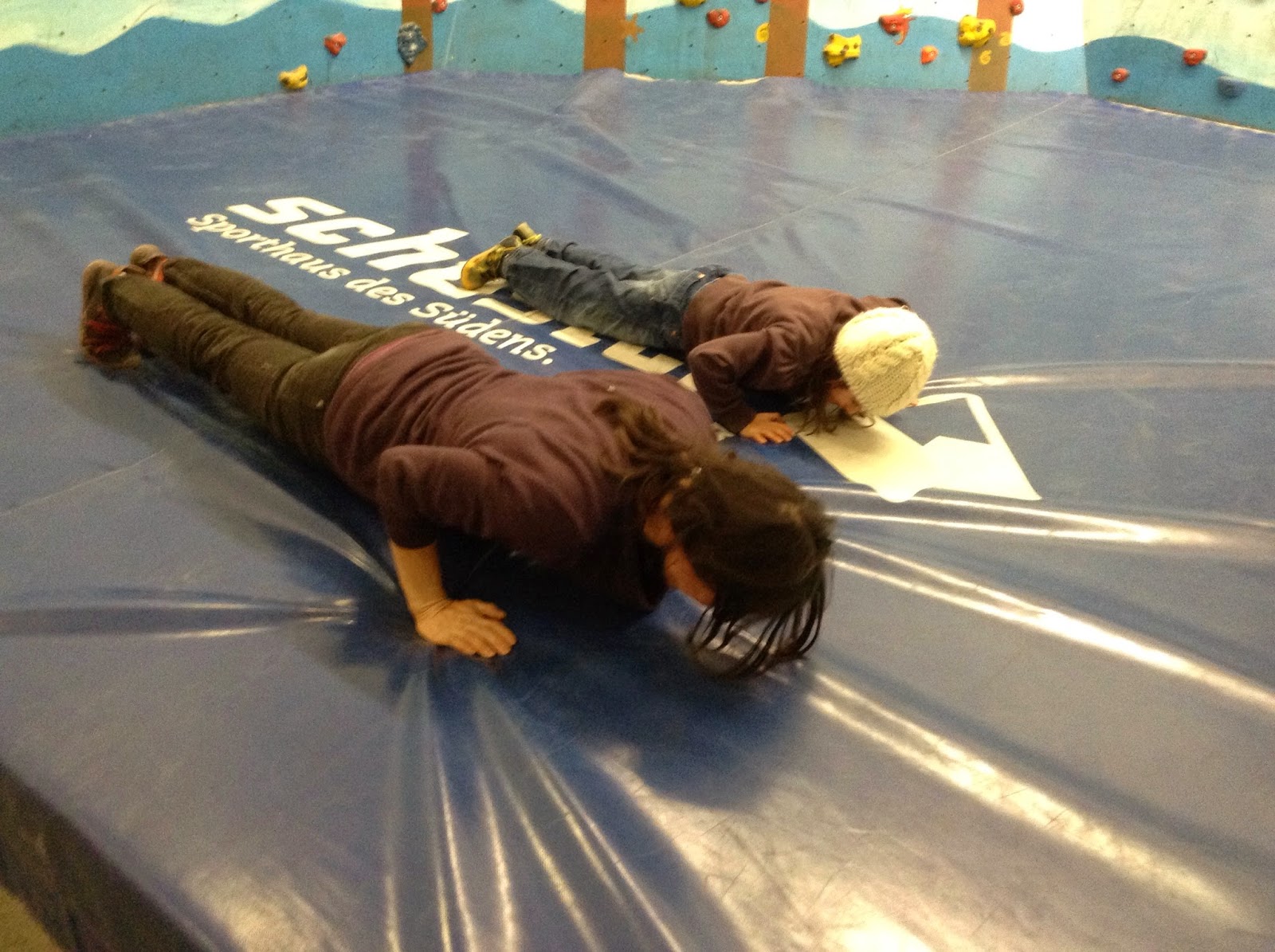 I do think there is a reason and season for many things. Sometimes shit just happens but this time around, it was my doing. I was overtraining. I am just so god dam psyched how can I not? I simply love climbing. And when it comes to anything related to climbing such as training and throwing my body through the ringer, pushing to exhaustion…this creates so many feelings of aliveness; to have a body and actually use it. I know this isn’t the smartest or most productive way to train. We’re only human and although in our minds we feel we can go on forever, these bodies do not.

And so I was forced to stop. Everything. For the last week I have sat and pondered what climbing meant to me, among other things and at least managed to finish writing my training program. I was a little annoyed that it had all come to an unexpected halt. But the rest was welcome. I was exhausted. My body had also been pinned down by a flu which seems to come hand in hand with overtraining. But I’d be fair to my back; it did give me some warning. When it started hurting I opted for easy climbing over a hard session. The next day was worse so I rested from climbing and opted for a light jog in the between the trees which in itself would heal anything. Wrong. The next day was payback time for ignoring the little voice inside of me which said don’t climb, don’t run, rest, be still… I could barely stand, walk, let alone move.

The only thing I could do is surrender to the wishes of my body. Rest, rest and more rest. I finally saw this as an opportunity to put my feet back on the ground, to start listening again, to hear what my body is saying and wanting. I thought about my tendency to over train and wondered if it’s something that just comes along with certain types of personalities.  Phillip Seymour Hoffman died that week from a drug overdose. Drugs are addictive and bad for the body. So is overtraining. It could easily end one’s climbing life. So how does one find balance? To know when it’s too much? Too understand how to get stronger and improve without over doing it. To stop when you know you should even though the climbing and training speak louder, shouting at you how much fun they bring you, making walking away even harder. 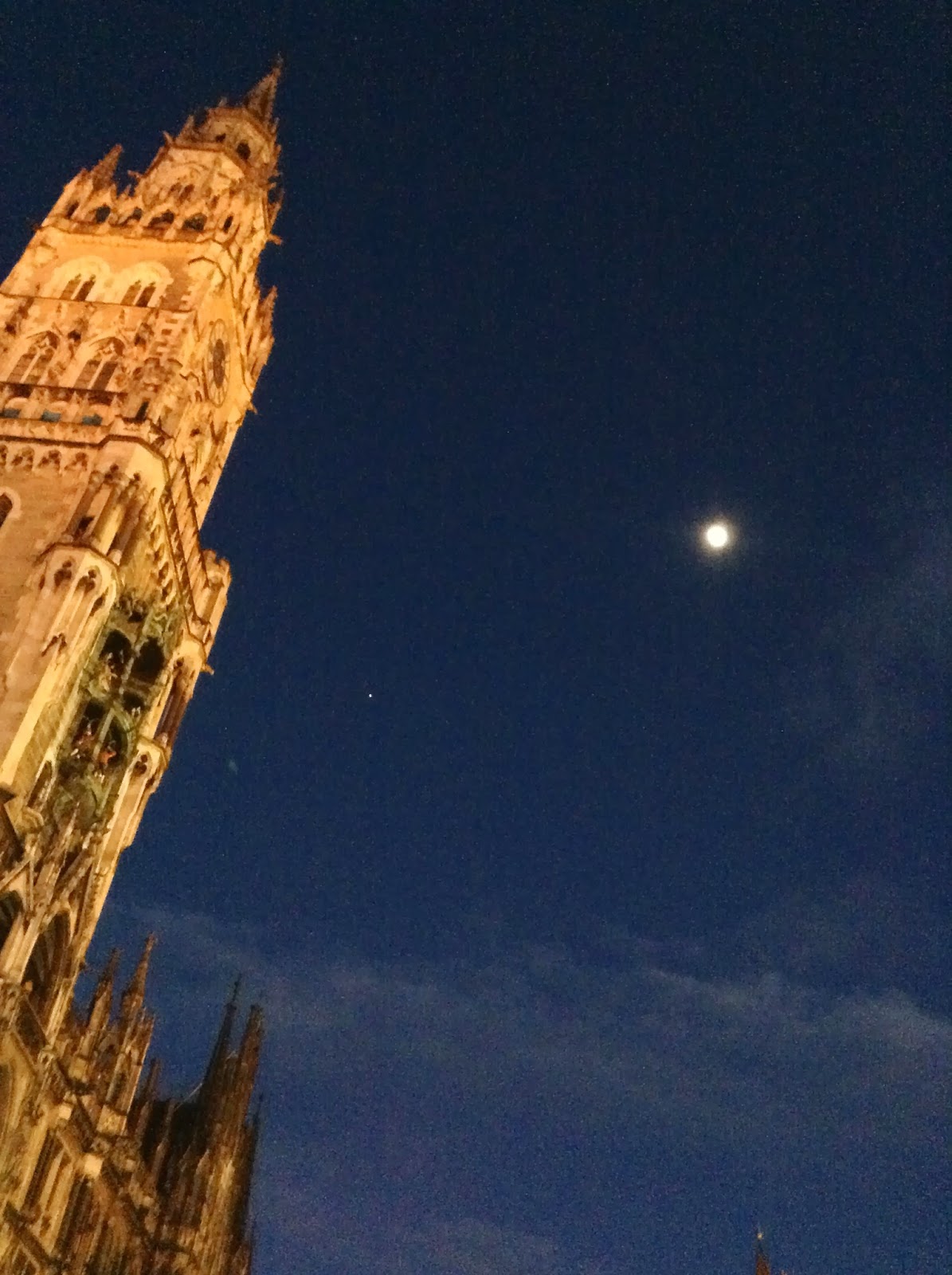 Maybe the answer is not so complicated. Could it be that the voice within me that was telling me to slow down, to not climb, to not run, is the answer? The voice within who silently whispers, ok that's the last set, the last lap, the last try. When ignoring what comes up from the depths of our being; we learn from consequence that this guidance is unfailingly right. Disobeying never seems to really pay off except in lessons and reminders for the next time to heed its wisdom. In retrospect a sigh comes and yes, I was told and yes, I ignored. But like a constant presence at our side, it gives us chance after chance to listen. It’s always showing and guiding us to our highest good and our best interest even if the voice of wants and wills says otherwise. Listening to that which wants us to grow and expand but is wise enough to stay within our physical limits takes some listening, some patience and trust.

My only hope after this latest adventure is not to become more aware of this voice, as its presence is felt quite readily; but to actually listen to its warnings despite my own egoic wishes. The time off has made me realize yet again how important climbing and movement are to my body, my being. Climbing has taught me so much and has been such a source of adventure and fulfillment; I couldn’t imagine life without it. Aging is unstoppable but perhaps with more discipline and awareness, the climbing life can go for what may seem like an eternity like the bleausards in Fontainebleau clearly demonstrate. With an old rag and a door mat as a crash pad, these guys can hike up one’s project, clearly proving that climbing is like good cheese. One only gets better with age. We just have to be wise enough to listen to our body.