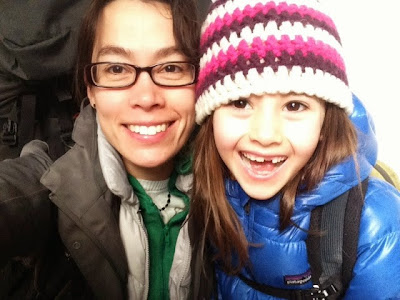 Jet lag settled upon me. At times I felt drunk and unstable; ready to burst with some sort of emotional explosion of gratitude tinged with nervousness. I had just flown from Munich to Montreal on a gamble. The World Cup circuit was coming up and qualifying required a visit to the homeland. I had waited in Munich for permission to get a wild card to do the comps and so avoid the hefty trip overseas but it never came for my deadline. My rational said to go for the regionals and nationals. That way, if I blew one comp, at least I had a back up…! 🙂

Having received no answer days before regionals I followed my intuition and searched for a ticket. The one obstacle: paying for it. My visa had already expressed its unhappiness with me incurred from the last two years. The only option left was decided out of pure desperation: to take up an offer from an old friend. So here’s a big shout out to Kimanda of Boulders gym in Stelleys who not only covered one of our flights but who also has been a source of unwavering faith in me and my abilities. Thank you Kimanda! 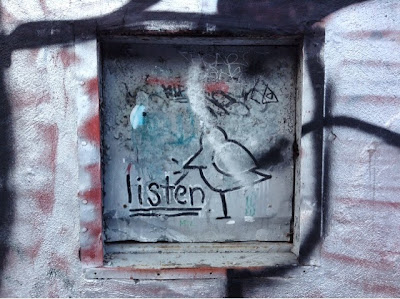 Upon arriving in Montreal the email I had awaited for arrived. The CEC had decided to defer any decisions until nationals as there were a lot of female climbers pining for a spot on the team. Finally, as much as I questioned the sanity and financial irresponsibility of my decision, I had made the right call.

All I had to do now was compete. Avoiding the pressure to do well was ideal, yet exactly how to achieve that was uncertain. I put an immediate halt to my training program which was in the middle of a strength phase and detailed no prep for comp format. The last european session consisted of Alex shouting strange German words at me to try harder while I climbed to the ring of 5 on, 5 off.

One day later, I arrived, unpacked and packed again for the weekend trip to regionals. Although incredibly jet lagged, I didn’t feel so much nervousness as I did excitement. Many an old friend was within reach not just emotionally as they have been before but now physically. This was something I had yearned for many a time while in Europe. Coming home aroused in me a reminder of where I was from and surprisingly, a yearning to want to come back sooner than thought. It had been so long that the paper bills of my country changed. When I asked a friend when this happened she replied two years ago. Again I asked, questioningly as if I had heard wrong. She smiled and repeated the same answer, ‘yes, two years.’ 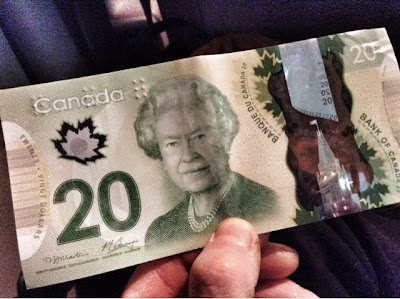 Coming for Regionals proved a good warm up for nationals. I hadn’t climbed on North American type problems for some time though the problems at nationals proved more along this line. Regionals qualifiers were surprisingly easy, making it a flash fest, quickly reminding me how the Tour de Bloc comps worked. I made it into finals which were more interesting and a bit tougher which  reminded me of my mental weaknesses in competition.

For the first problem I underestimated the first long move and came up too short but pulled it off second go. Problem 2 had a long lock off to a crimp which I was within a cm to getting behind but not close enough. At problem 3 my head left me. This line had a long reach requiring balance, relaxation and a trust in ones abilities. I confused the beta on my first try, figured it for the second but continued to fall because of climbing in a less than ideal fashion: panicked and rushed. I continued with that neurotic behavior until my 5 minutes were up. My frustration with the problem and for not being able to keep my cool got to me. As much as I tried to let it go, I carried some of that frustration to the last problem which I arrived at in survival mode with a mouth drier than the Sierra desert. Half way up the problem my heel popped off as I had placed it too fast and clumsily. Second try I took more care but continued to over grip my way to the top. The results weren’t horrible but that didn’t matter. I was not content with my performance and knew I could do better. My insides wondered what happened to the words I had mentally rehearsed: relaxed, strong, confident? After the comp I returned to problem 3 and did it with ease. Unsure of whether this made me feel better as it felt the easiest overall, if anything, it showed me what kind of mental state I need to be in at these comps: calm, cool and collect.

With that I returned to Montreal to feast and train with long lost friends. With just three weeks till Nationals I vowed to work on my mental side, train a ton, practice my French and try a little diaper free with baby Izzy. The trip home had just started and Korean, Japanese and Thai were already on the menu. This will be over in a flash I told myself. Better suck it up!

part two is here. Thanks for reading.