Upon finishing work the realization had set in that my organizational skills had somehow skipped, or rather, avoided the ‘what to do next’ plan. This filled me with such anguish that almost out of need for security I opted for the well-known path to Magic Wood. It was a solace for my ears to hear the sound of the singing river. The winter cold cleansed my spirit and restarted my battery. The feeling that I had finished work was finally sinking in. The open road was mine. 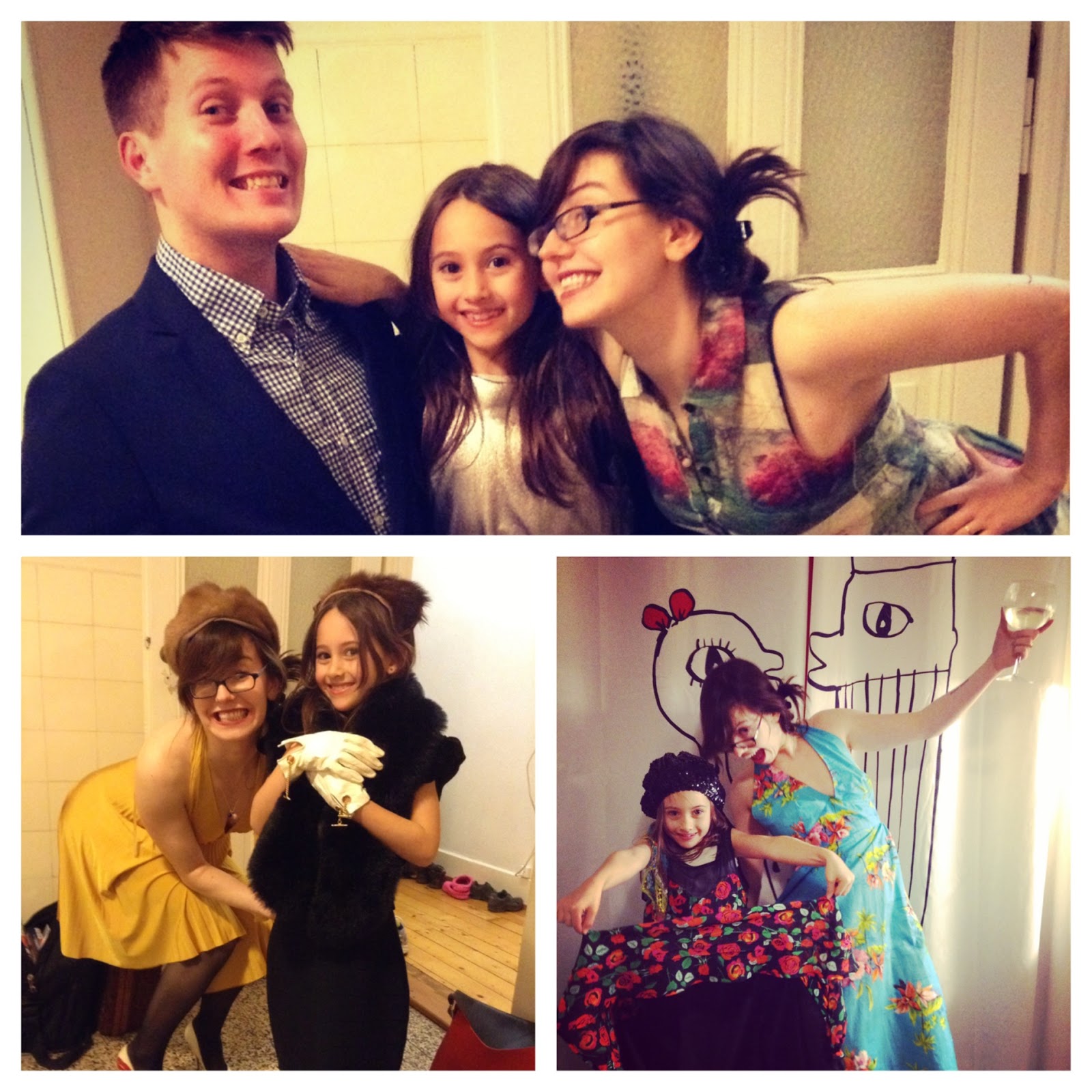 The Wood was magical as always. The sun showed itself for a couple hours in the early afternoon before tucking itself away behind the mountain. It was amazingly dry and although temps were near 0 Celsius, excitement filled me. I foraged the forest searching for stashed pads to complement my own and re-stashed them at my favorite project. Sadly, the crux move morphed from what was possible to impossible while the easier moves felt harder. Perhaps it was the excessive amount of Haribo to blame, but either way, my fitness was questionable. Moves improved on the second day round, but it seemed so far off compared to before, that a rare moment of considering walking away entered my head. After sincere reevaluation, I prescribed myself a dose of patience with an extra dose of grit. After all, it had been a while since climbing outside. A flip of the mental switch was seriously needed to summon max effort. This problem was not a gimme; at least for me.
The next day I returned not only with more determination but also with a rise in outside temperature which was most welcome. Accompanying this warmth was a thick air of condensation which, surprisingly, left the lower holds of my project soaking wet. The blanket of ice on the top slowly melted, seeping onto the once dry holds. My project was now officially wet. The decision to stick around hoping for colder and dryer conditions seemed dismal. Having our fill of the cold, Cedar and I packed up our van with bikes and pads and headed towards Geneva with thoughts on the Valais. 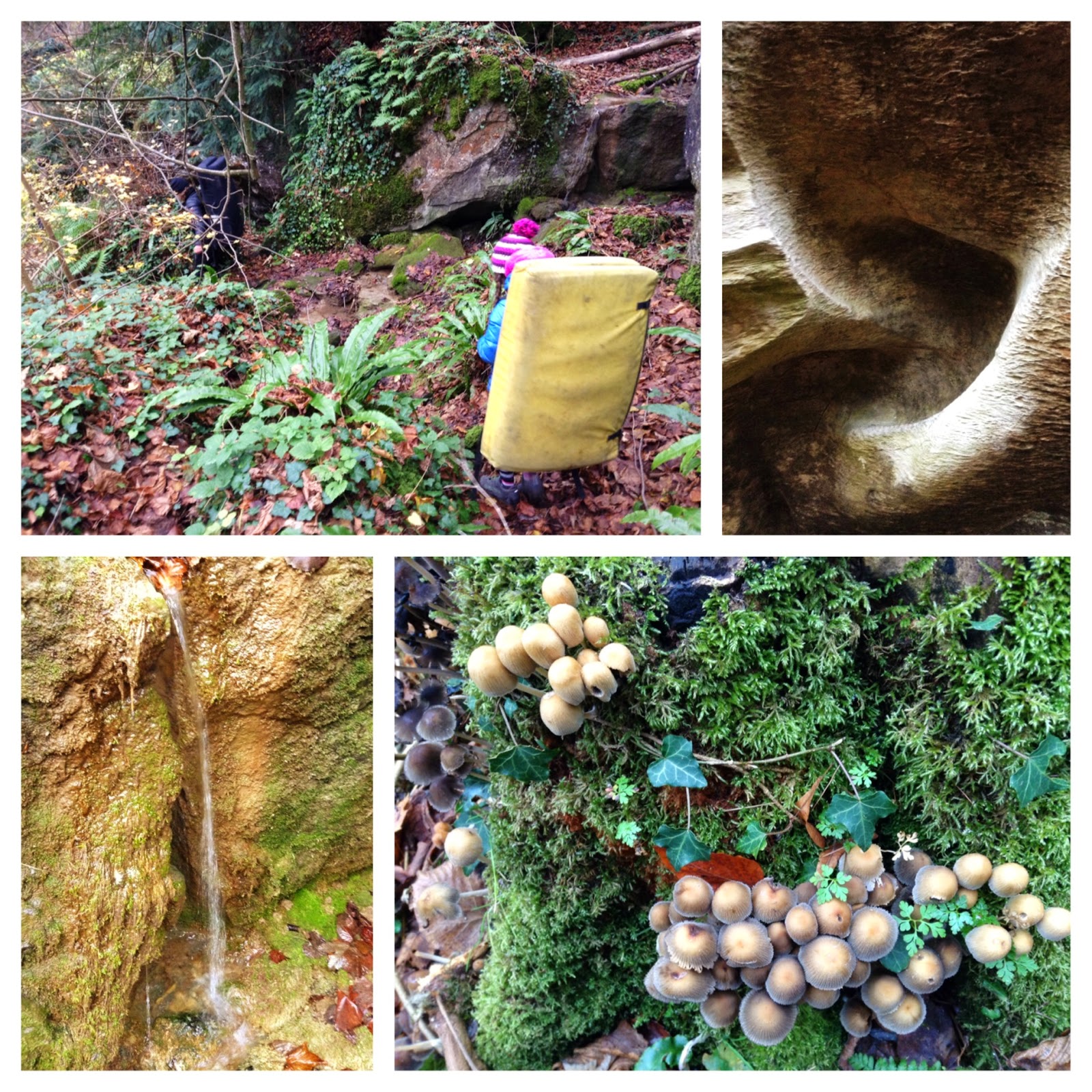 The Valais is in the French speaking part of Switzerland and is nestled closely to the borders of France and Italy. Perhaps made known by the legendary Fred Nicole, who has first ascents all over the area, the Valais consists of mini areas scattered around the mountainous terrain. Logistics were a little different this time round. Normally, Cedar and I live, eat, and sleep in our most wonderful Toyota van but old friends from Newfoundland invited us to wine and dine in the luxury of their Geneva flat. The evenings consisted of various activities which came to be known as ‘parties’.  There were Monopoly parties, dress up parties, bath parties and I even enjoyed the ability to have a ‘cooking party’ while standing up… (Something perhaps only a van dweller may understand! It’s akin to the enjoyment of having a bathroom!!)

Our days were spent driving to the various climbing areas. Day one was spent at the closest area of St. George which Dave knew well. You see, living in Geneva, sans car, meant either relying on others with cars to go climbing, using the very expensive public transportation system or simply, not going. Dave had impressively dedicated himself for two years to knowing the various buses and trains that would get him close enough to each area. Then, once in the town where the surrounding boulders lay, he would make the trek, boulder for a few hours and then reverse his steps back to Geneva. In the van it took us about an hour and a half to reach any of the bouldering in the valley. To do this with public transport plus hiking shows some serious dedication which I think can only come from someone with perhaps a bit of Newfie blood. 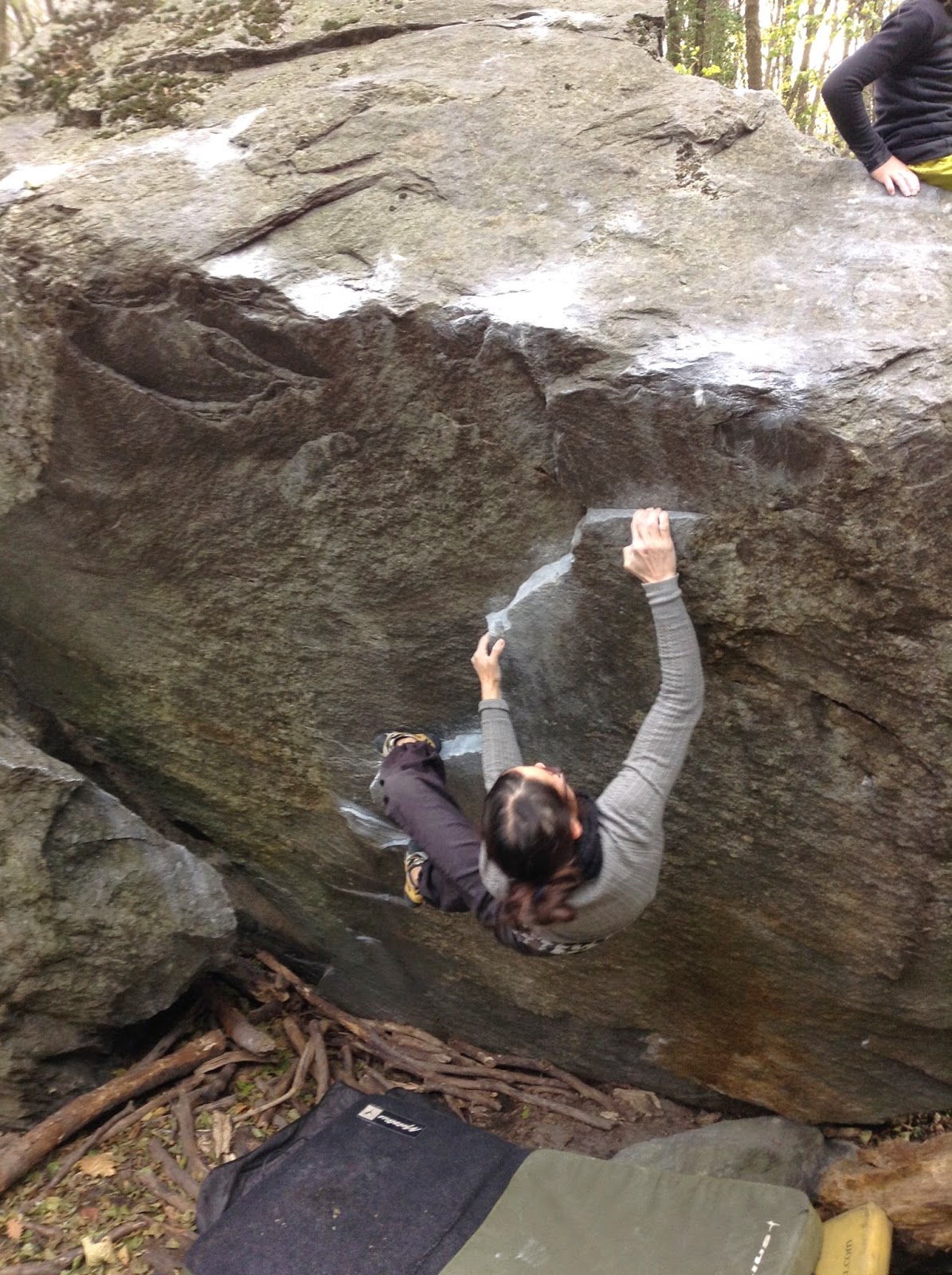 The long drives, coupled with the month of December, resulted in short climbing days. However, the areas were small enough that we could try most of the lines in the given time so it didn’t seem to matter so much. Our adventures brought us to Vernayaz, Massongex, and of course Branson, home of some of Fred Nicoles hardest test pieces, Radja and La Danse des Balrogs which proved hard as… Vernayaz had step roofs, small holds and a wide variety of lines. Massongex was most Narnia like with mossed over trees, sprouting mushrooms and baby waterfalls around each corner. The rock there was most interesting and so intriguing at points that I had to stop and look closer as if with a microscope.

Dave’s research of watching videos of various climbers do the problems with apparent ease gave us the impression that everything was possible. However, looks are deceiving. The feeling of heaviness that accompanied me in Magic Wood did not dissipate; but there was no lack of trying and we all had tons of fun. The combination of seeing new areas, playing on new rock along with the city excursions and nighttime adventure game parties... well… it was enough to make us wanna go back.

But was the climbing good enough to go back? Well yes, maybe. But I don’t reckon it is a ‘destination’ like Font, Magic Wood or Hueco. The areas are spread out and while they have good problems, there isn’t a ton. But if one is passing through the area for a few days, why not check it out. With a couple of pads and a friend, you’re good to go. Besides, with the lure of a good game of checkers and ice skating in Geneva only an hour and a half away, why not!
Dave and Erica, Thank you for your most generous hospitality.
Thanks to you for reading. XX! 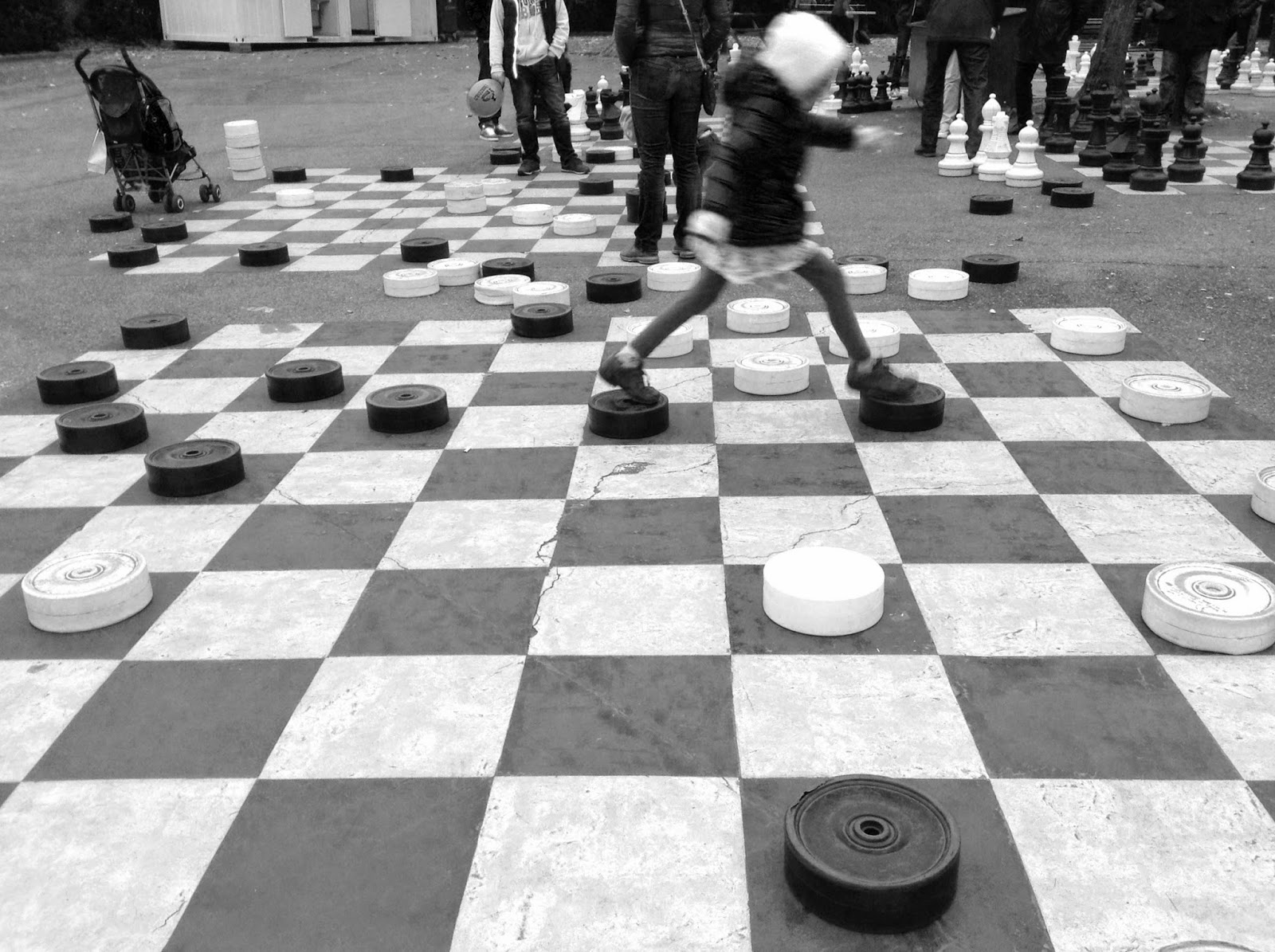