One day turns into two. Then three. We’ll see about four or five. Hell, maybe that five will turn into a week and we will fly away from this place. A vacation from the vacation. It doesn’t feel like a vacation. It feels like stress. A vortex has sucked me in so tightly, making flying away impossible. But if I were a bird, soaring high above with long feathered wings, black sharp eyes, different perspectives, I’d be free. A free bird. A pigeon bird.

But first, the decision maker. To hear yes or no, I’ll move my fingers just so; lift my arms above and move the ball of my humerus around and around. Feel for sensations of clunk or smoothness like butter; feel for psych or wavering.

A pang of guilt arises. That’s an awful lot you know - of rest I mean. Resting that many days on a trip that will end soon. The desert has a way of making time stay still. Never ending, until one look at the calendar serves as a wake up call. Reality is finite. One blink and its over. Like a dream never seized. How does that work? It’s a trick of the mind I guess.

My psych is low. Low, low, low... so goddamn low. It’s been like this for a while. So many factors push and pull. Should’a left when the magic flew away. But I stayed. No regrets, says they. Should’a, could’a, would’a. Swooped into the vortex.

My fingers and body fight to stay on but my whole being is exhausted. Like freaking exhausted. Feelings of sickness trickle in while my mind is a confused mess. Maybe that’s why the exhaustion... Mind over matter right? I should’a seen this mental confusion as a warning. 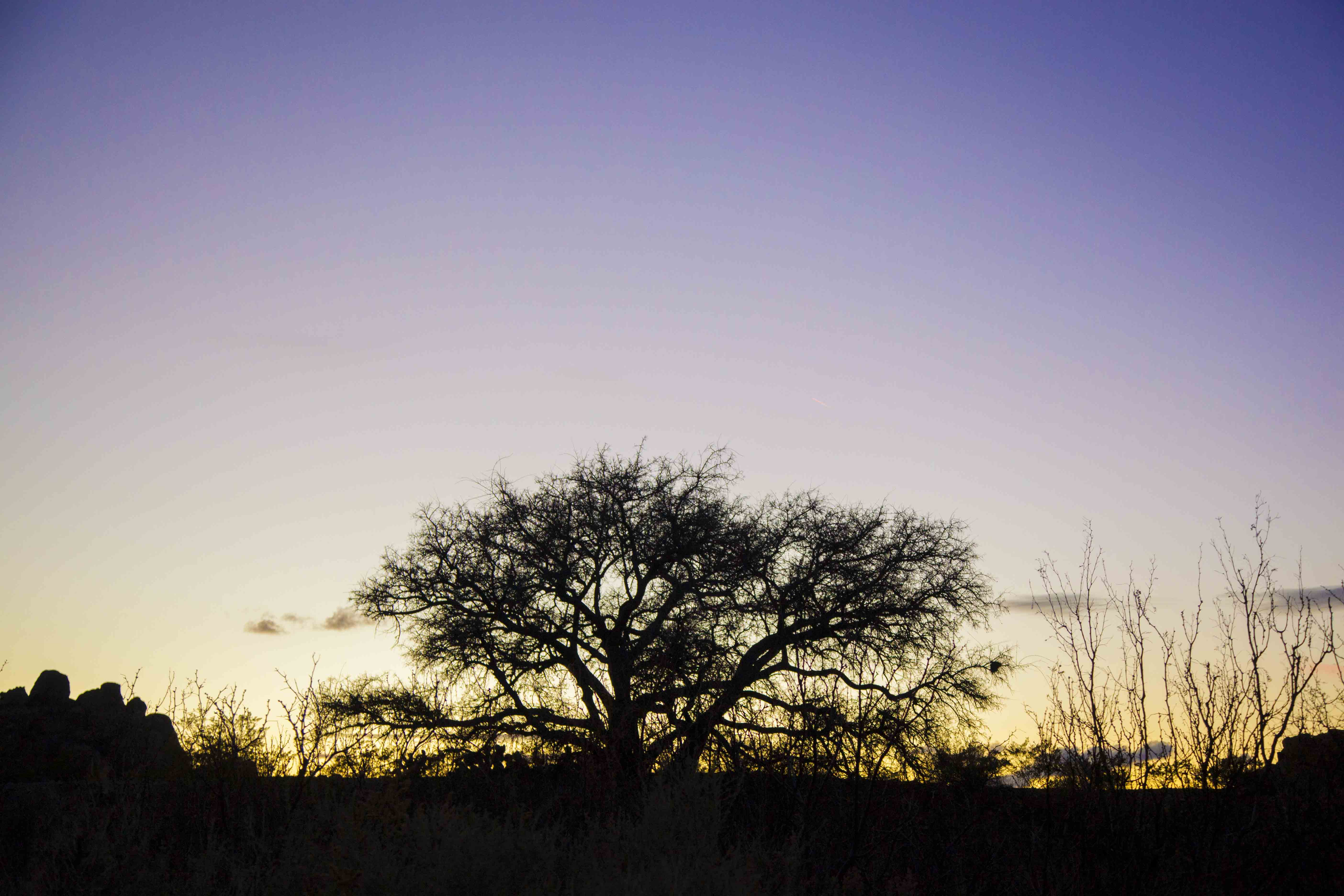 Long fingers point and shake, as if to say, “A big fat failure”. Despite it all, stubborn like a mule, heavy with dragging feet, prodding on. Like a robot, I still tried. My friend Michael suggested maybe I am trying too hard, followed by dot dot dot and a polite question mark. “Maybe, you are trying too hard...?” Well that’s a thought. My mind tells me to try harder. Haven’t even spilled blood this trip. But something within is incapable. Not psyched. When there’s no will, there’s no way. The desert dryness slowly crept in, draining me of fluid, of zest. Like a cactus prick. All the air let out.

Maybe I am so goddamn tired because of effort spent on problems that haven’t captured my soul - since I am half sheep. Following is sometimes easier than asking. Asking is usually followed by broken promises. So I follow, and it backfires. My usual way of figuring by feeling is followed by questioning, too much thinking; the flow gone, everything confused. Michael is right, there is such a thing as trying too hard. I see it now. Losing the flow, forgetting why your there in the first place, what pulled you so far from home. This isn’t my dream. Burning out in the desert.

Wondering, figuring, why stay? Because I am a dreamer, a fool. Waiting for a chance like the others: hands to catch a flying body, shared psych and inspiration, support to follow ones dreams. A tribe... Like in the days when family was everywhere. But that’s rare now. At times, company floats near, only to disappear the next. Weaving into other’s worlds for brief moments, yet an outsider all the same. A sheep, but a black sheep. Never fitting.

It’s always like this. While quietly watching the others laughing among themselves, leaving with their own plans, this thing follows me like a dark shadow to which no one can attach. Same old story, different place. I look around at the aura of emptiness. My mind wanders to another day passed of unrealized dreams. All I have to do is ask. Risk rejection, a flat, loud NO. But I can’t ask. My mouth is sewn shut. Incapable. So tired of rejection.

The other day my senses told me to slow down, take it easy. Listen to your needs, not wants. But there was a rare offer - a partner, team, support, to try this one enticing rock. Of course, on their schedule, not mine. In an ideal world, I would wait a day, recover from the burn of the desert rock and sun. But this isn’t an ideal world. Ignoring my senses, with heavy, tired feet I go. Seize the moment right? The body will recover. A ray of light shines through the encumbered exhaustion: new beta, an unlocking of the puzzle. Worth it? Hungover for a week. Confused mind the next days. That’s a sign. Too much. Way, way too much... In small black letters I read: “Stay true to yourself.” To which yourself do they refer? Hard that.

The desert blues. Taking a break I am. From it all. The other day, as fatigue crept in, I realized the need like a brick falling upon my head. Broke down at a boulder. Frustrated, crying, climbing stupidly, thinking too much, getting in my own way. So tired, I can’t even tell. More mentally than anything. Why are you trying? Because I am goddamn psyched! That’s why. The sun has that effect. Makes you crazy in the head. Irrational. Too much of a good thing.

Years ago, mon amie Melissa, elle dis, “Take care of you. Be nice to my friend”. Her words make my eyes tear. Then. Now. Still haven’t learned. Like a roller coaster. Mais oui, ca va. Je repose. I will rest, and rest, and rest some more until this feeling is gone. When I’m refreshed, anew, my inner sense will light the way. Not you, her, him, or the others with their own plans. Find my own tribe; go alone if I must. Fall into the crevice. Break a leg. Empty hands to catch. Or maybe not... Lightness could prevail. Staying true to myself at least, and those dreams... 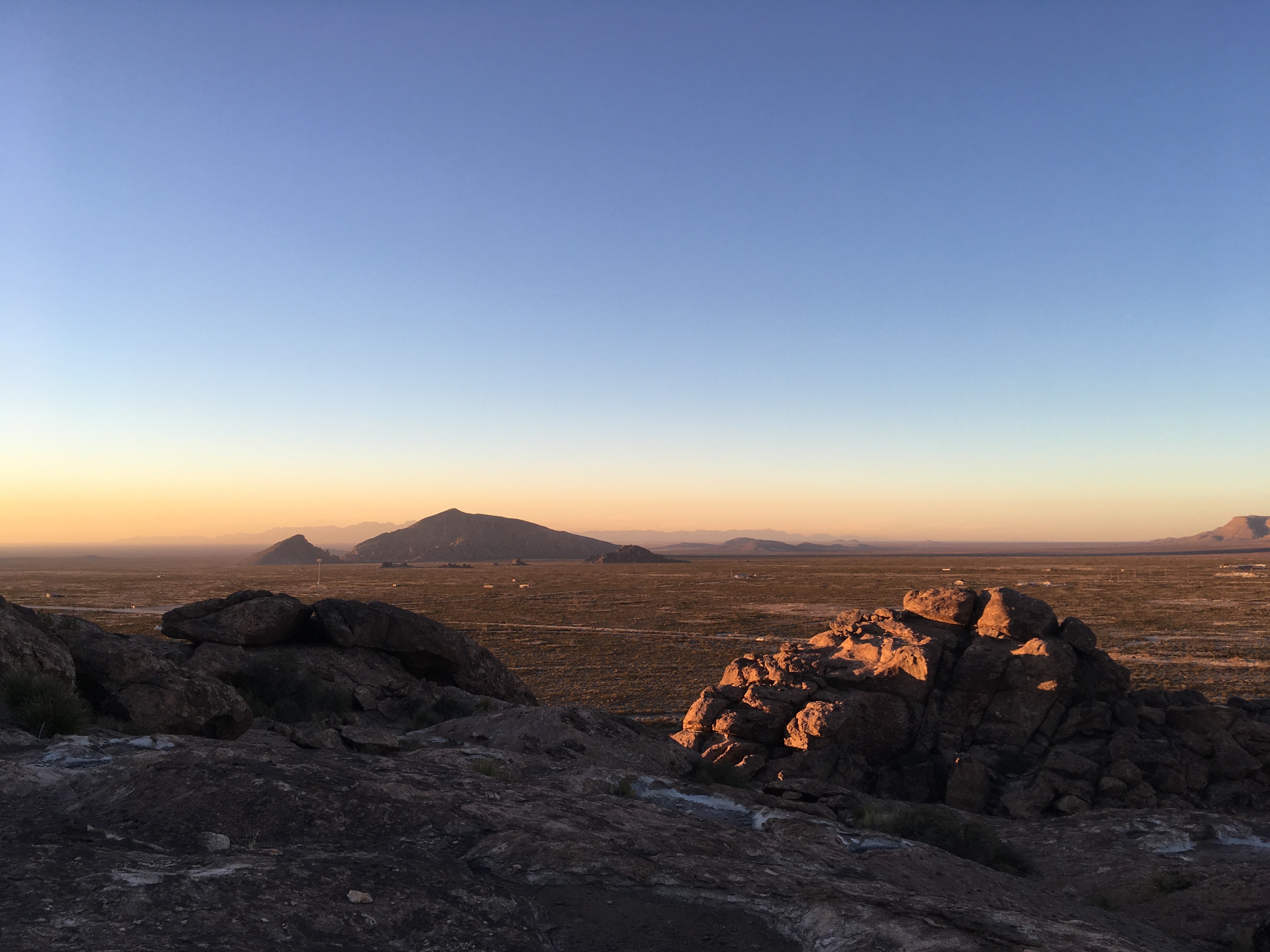